Majestic XII is an independent film, television, and Visual Effects production company dedicated to the creation and development of high-quality entertainment 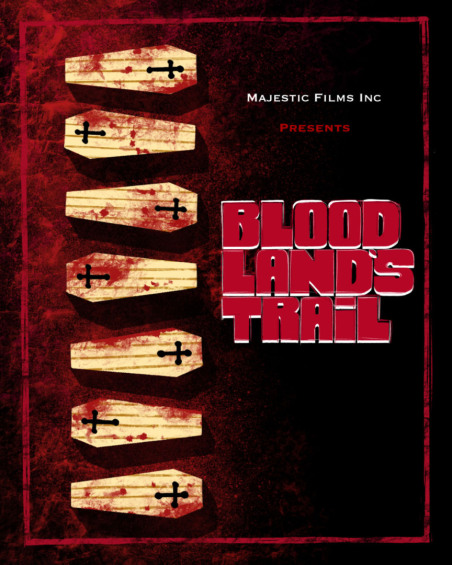 In the old West, reminiscent of SERGIO LEONE’S “ONCE UPON A TIME IN
THE WEST”, a virulent plague has ravaged a Western town;
On the one side, the Outlaws, a bloodthirsty gang in the thrall of PABLO,
destroying everything in their path.  On the other side, struggling to build a better world, the inhabitants of a Mexican town, led by the good-hearted tavern-keeper ALEJANDRO, and his beautiful daughter ISABELLA.
Into this conflict comes the stranger, a mysterious wanderer, called HOMBRE, who makes his living as bounty hunter.  Driven by destiny HOMBRE finds himself a reluctant, mercenary hero. When PABLO’S gang raid the town and kidnap ISABELLA, ALEJANDRO and several of the townspeople enlist HOMBRE’S aid in rescuing her.  Together they ride, into the heart of PABLO’S hideout, the malevolent BLOODLANDS.

In the tradition of THE GOOD, THE BAD AND THE UGLY, BLOODLANDS TRAIL is an epic, suspense-filled quest full of exciting, pulse-pounding action set against a harrowing brutal world where only the strong survive. 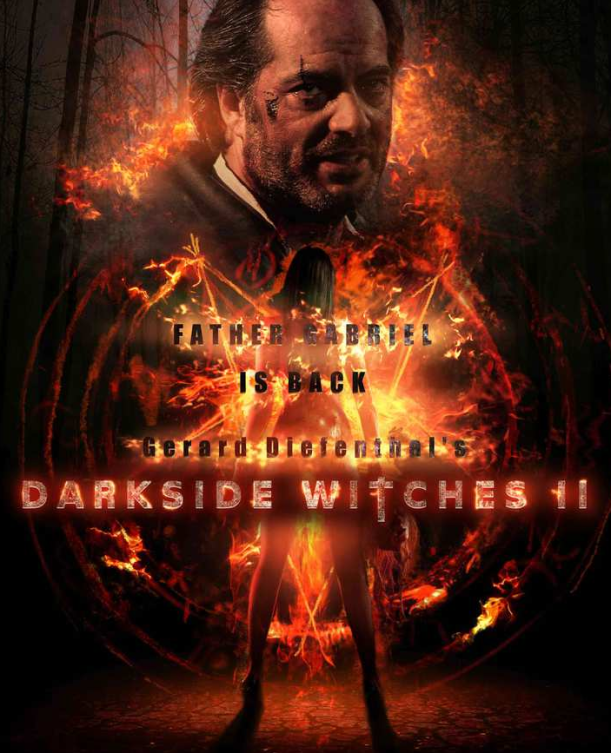 Darkside Witches II is the next chapter in a horror trilogy from screenwriter and director, Gerard Diefenthal. After the massacre of Father Gabriel’s team by Pazuzu and his demons, the village is left in a ruin of burning corpses. Father Gabriel is trapped in the underworld, a captive of the black witch Lucrezia. With the two dark forces plotting to rise up against the Vatican and claim the Earth, Father Gabriel must find a way to escape and help save humanity. 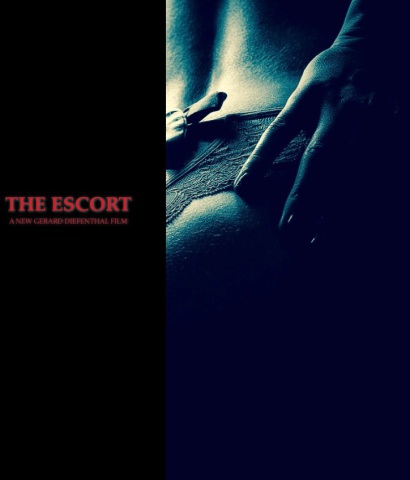